Pro-Biotics are big news and promoted by many health practitioners (including me), but the truth is that many consumers fail to see benefits, even though these supplements are often expensive.

Well my patients have been having such great results with a new style of Pro-Biotic that I just had to write about it. Late last year I came across a product called ActiveBiome, when a patient of mine came in and presented me with a leaflet about it and asked my opinion. 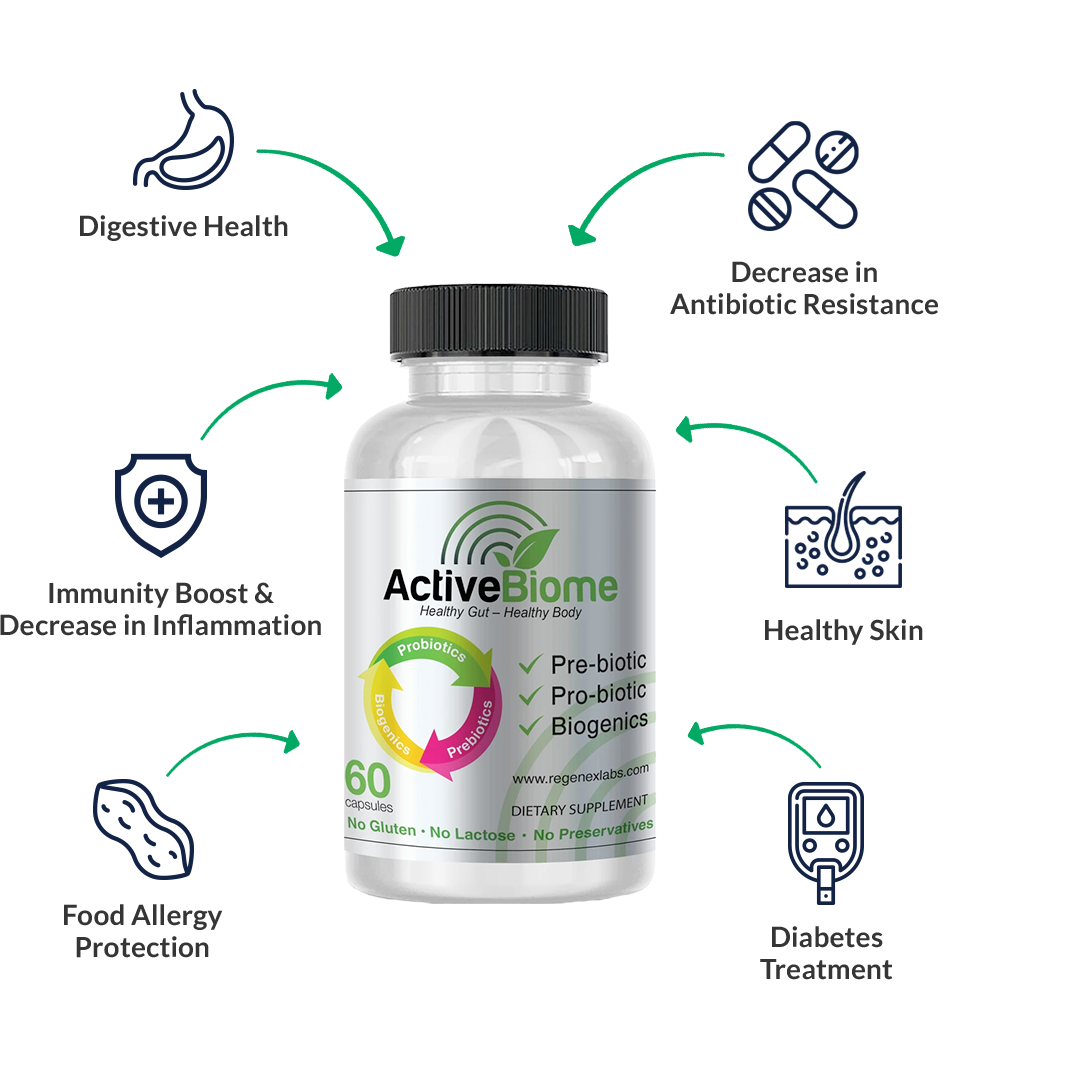 It seems that ActiveBiome is a combination of Pre-Biotic, Pro-Biotic and something I had not heard of, called Biogenics. Fortunately, there appears to be ample clinical studies conducted on the concept, so with a little research I discovered that Biogenics are smaller Pro-Biotic particles that have actually been heat treated for longer shelf life and they enable the product to work faster than standard pro-biotic.

The concept of Biogenics was developed by Dr Mitsuoka Tomotari of Japan, a leading specialist in the research of intestinal flora and combining the 3 (pre-biotic, pro-biotic and biogenics) into one product is referred to as Pro-Biogenics.

So what does all of that mean in plain English?

Well, quite simply, the combination of Pre-Biotic, Pro-Biotic and the Biogenics into one capsule provides a product that works faster, is more shelf stable and gives you actual noticeable results in as little as 1-2 weeks, rather than the 1-3 months that it normally takes with regular Pro-biotics, to get a result (if at all).

Since January I have put over 30 of my patients onto ActiveBiome and already every single one of them reports great results for things like IBS, Colitis, Crohn’s and just overall general health. Sure, it’s not a clinical study, but in my mind it’s worth writing about.

If you want to try ActiveBiome you can buy it in Australia from Global Health Direct. I believe the product is coming to the USA and Canada later this year so keep a look out. I would love to hear your feedback if you decide to give it a try. 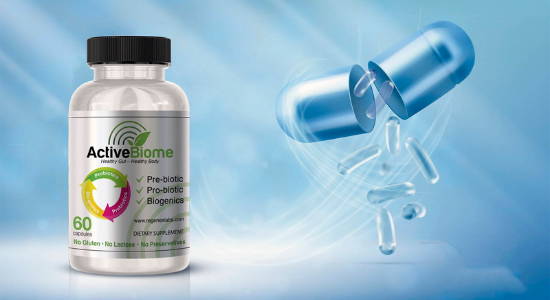