I know you’ve been told to sleep more, change your diet, take up yoga and a host of other things to relieve your symptoms, but whose got time for all of that in todays hectic world. So, what if you could just pop a couple of capsules a day and all those nasty symptoms would go away, without any side effects.

Well, a New Zealand based manufacturer, Regenex Laboratories, claim to have formulated the magic pills you seek.

So how did they come up with this magic pill? Well it seems a study of over 3,204 menopausal women has revealed the missing dietary vitamins and minerals that deplete from the body and lead to the symptoms of menopause, including the night sweats, the mood changes, the ability to sleep and hot flashes, and it seems there are 7 common elements missing.

The 3 amino acids, known as L-Lysine, L-Arginine and L-Carnitine are always lacking, along with the thyroid balancing element of Iodine and B group vitamins. There are also common elements, such as Magnesium and Zinc, that everyone becomes deficient in with age.

Menopause is not a disease, it is a natural part of a woman’s evolution, but most pharmaceutical companies and some media outlets would have you believe you are suffering an incurable disease. The spokesperson for Regenex Laboratories, Angela Sy, says “we are not attempting to cure Menopause, as Menopause is a natural part of the life cycle, but we are looking to relieve all the symptoms that are associated with this critical period of change, and make life as comfortable and as normal as possible.”

Anxiety is also associated with Menopause, particularly in the peri-menopause phase, and so the makers have included Folinic Acid, a clever source of Vitamin B9 which is easily absorbable into the body. Often referred to as the happiness vitamin, the folate produced from Folinic Acid helps to calm the body and balance mood swings.

The product, which contains all of the 7 missing elements in perfect balance, is known as Menoxcel and can now be purchased in North America on Amazon and in Australia via the official distributor, Global Health Direct.

Menoxcel retails for $49.95 for a 45-day supply, but in the launch phase there is a bonus offer of a second bottle for free, plus free shipping, when purchased direct from the company’s website, essentially reducing the price in half to only $24.98 (55 cents per day).

The nice thing is you don’t have to give up your email until you make a purchase, so they don’t bombard you with marketing emails, and their official Australian distributor ships nationally out of their warehouse located in Sydney, providing delivery within 2 -3 days of ordering. They also offer all the usual money back guarantees that you expect from a reputable online company.

Most of the Amazon reviews seem very positive (and real), so if you would like to test the benefits of Menoxcel and experience a symptom free menopause transition without having to do yoga on your head, eat protein 3 times a day, or exercise and drink a gallon of water before lunch, perhaps give Menoxcel a try. 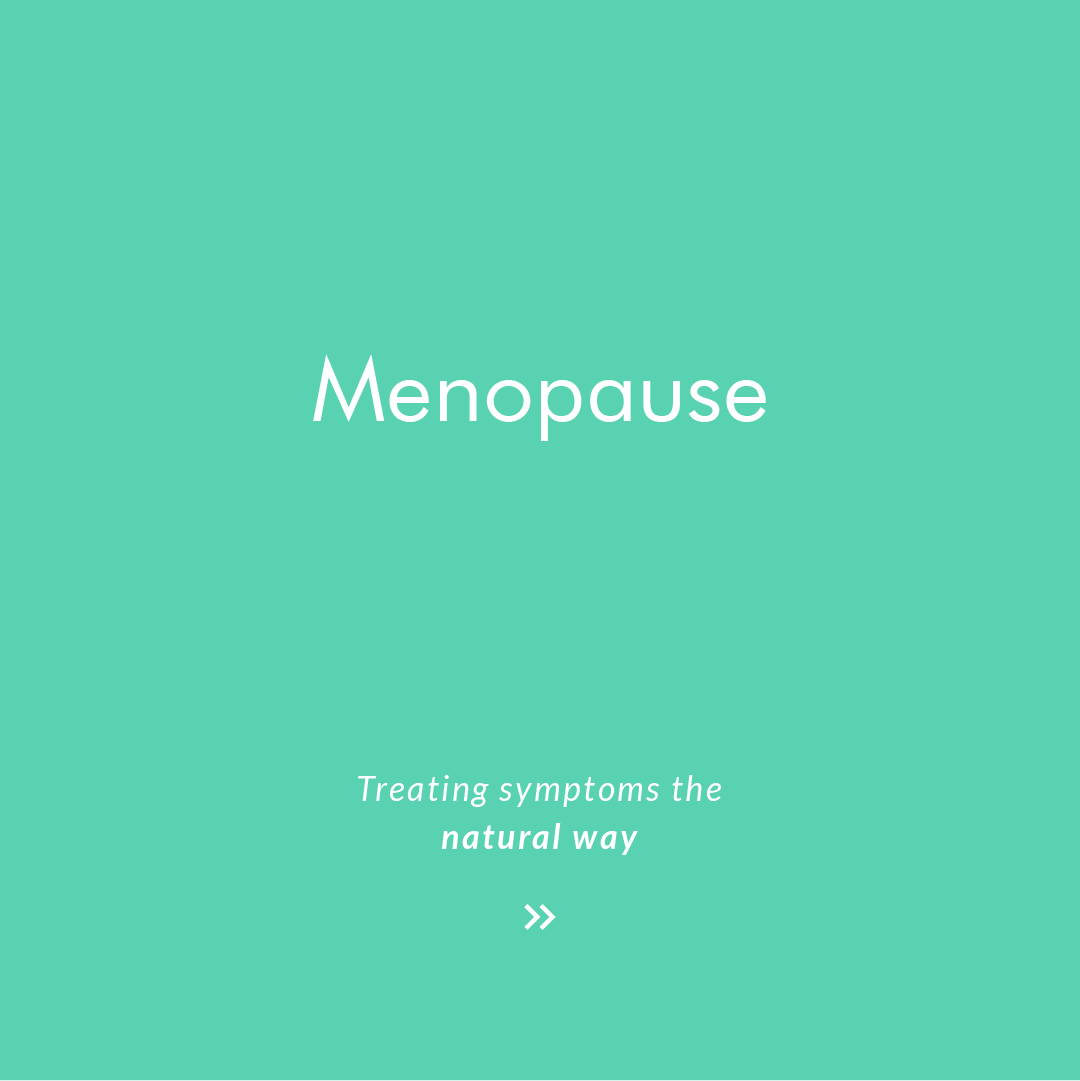 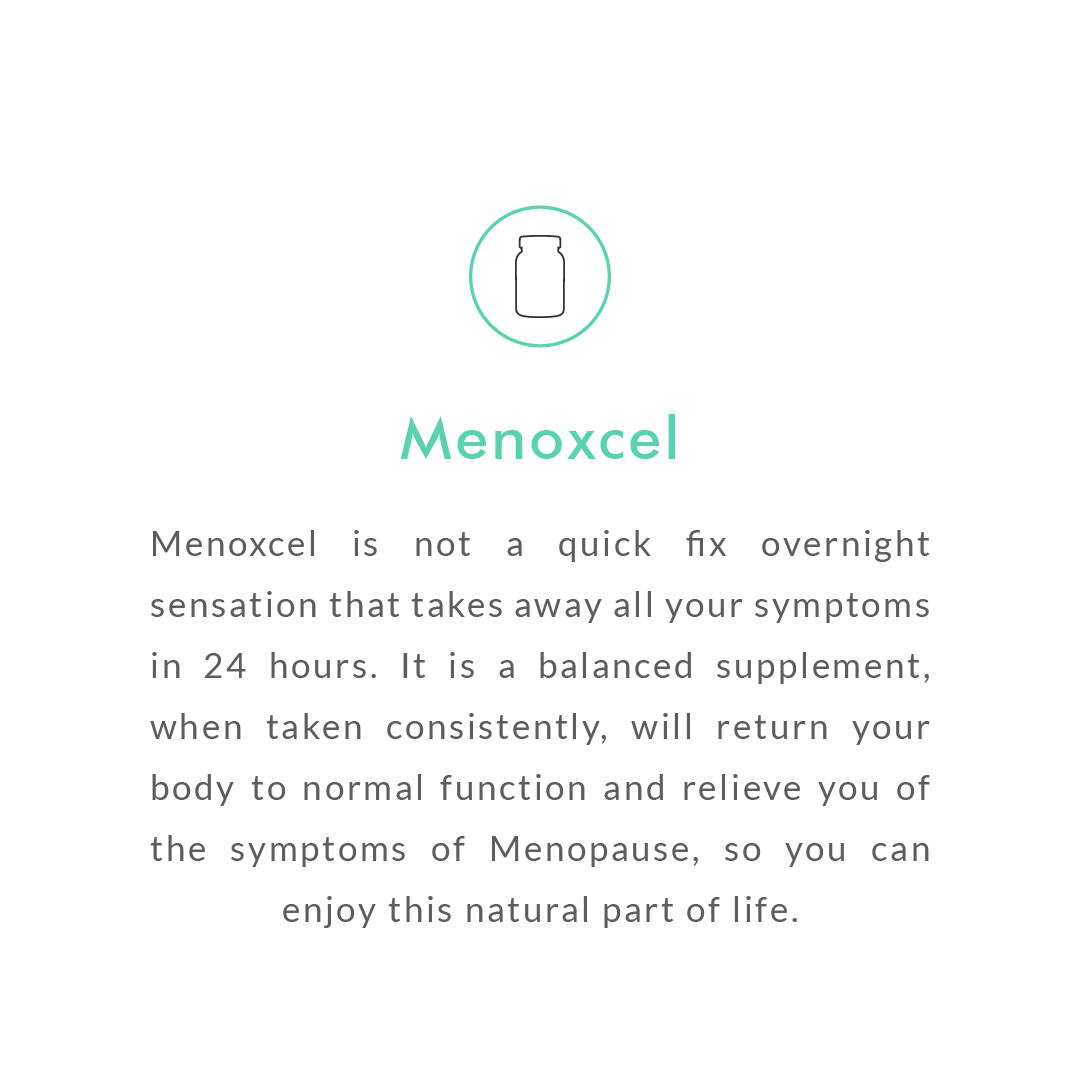 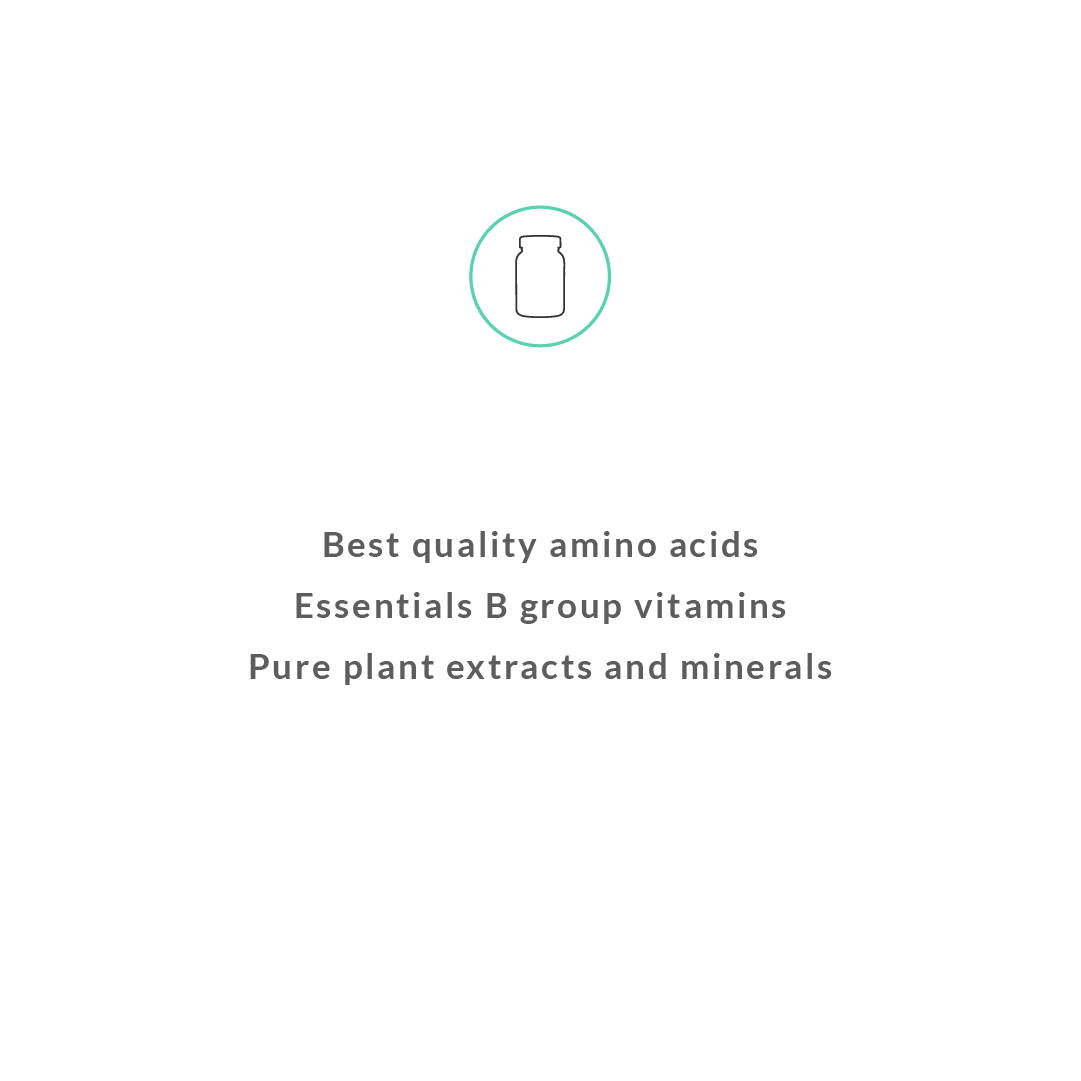